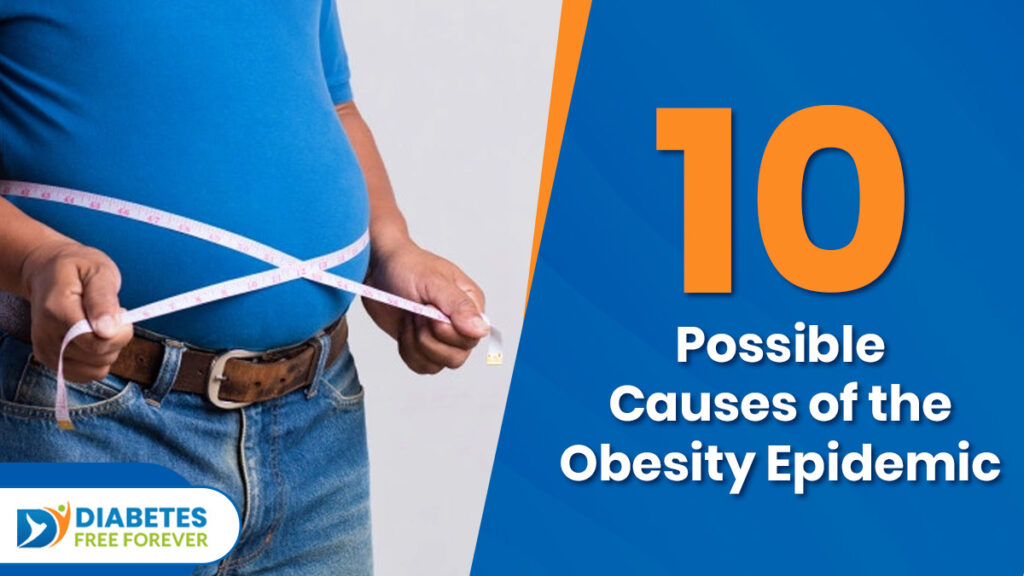 10 Possible Causes of the Obesity Epidemic

It’s well accepted that reduced physical activity and fast food are linked to obesity. But the evidence that these are the main causes of obesity is largely circumstantial. To stimulate debate, experts suggest 10 other possible causes of obesity, outlined in the International Journal of Obesity.

Getting too little sleep can increase body weight. Today, many get less shut-eye than ever.

2. Pollution.
Hormones control body weight. And many of today’s pollutants affect our hormones.

You have to burn calories if your environment is too hot or too cold for comfort. But more people than ever live and work in temperature-controlled homes and offices.

Smoking reduces weight. People smoke much less than they used to.

Many different drugs including contraceptives, steroid hormones, diabetes drugs, some antidepressants, and blood pressure drugs can cause weight gain. Use of these drugs is on the upswing.

Middle-aged people and Hispanic-Americans tend to be more obese than young European-Americans. Americans are getting older and more Hispanic.

There’s some evidence that the older a woman is when she gives birth, the higher her child’s risk of obesity. Women are giving birth at older and older ages.

Some influences may go back two generations. Environmental changes that made a grandparent obese may “through afetally driven positive feedback loop” visit obesity on the grandchildren.

9. Obesity is linked to fertility.

There’s some evidence obese people are more fertile than lean ones. If obesity has a genetic component, the percentage of obese people in the population should increase.

Obese women tend to marry obese men, and if obesity has a genetic component, there will be still more obese people in the next generation.

These other contributing factors deserve more attention and study. Even more explanations include: a fat-inducing virus; increases in childhood depression; less consumption of dairy products; and hormones used in agriculture. What do you think can be attributed to the epidemic?

It’s best to get vital nutrients like antioxidants from natural food instead of nutritional supplements. This will lead to a healthier lifestyle that will help you to yield maximum benefits of nutrition to your body. If you want to know more about the then do register for our free webinars to learn more about “Diabetes & Lifestyle Management Program“, register for our upcoming free webinar @ https://drbhagyeshkulkarni.com/free-webinar-diabetes-lifestyle-management/